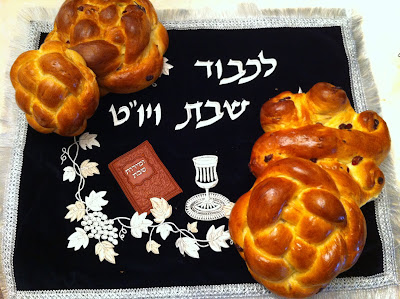 For more details on how to make either of these challah styles, check out my blog posts from last year regarding Croation Star Challahs and Hashtag Challahs.
Posted by G6 at 2:57 PM 2 comments:

I'm not sure that I've ever mentioned this before on the blog, but the title of this blog post was a familiar refrain heard at many a family dinner in my house growing up.
It was often to settle a dispute about the correct usage or pronunciation of a word among family members that prided themselves on making the most of our glorious language.
The phrase was most often uttered by my father, and if the dictionary proffered did not agree with his stance, he insisted that the complete Oxford English Dictionary (a set of two volumes) be removed from its slipcase and examined with its included magnifying glass (I kid you not! In order for it to fit into two volumes, the print was MINISCULE!) for the definitive answer to the question at hand.
In our house we rely on Mr. Webster most of the time, but last weekend a dispute broke out that I feared would not end well.
It centered around the definition of one word.
Two members of our family had definitions for the word.
The two definitions were WORLDS apart.
Who was right?
The word? PORTMANTEAU
The definitions:
So who was right?
They both were!
I wonder how such a word can have two such divergent definitions.... chortle.... (that's a portmanteau, by the way.... chuckle+snort) 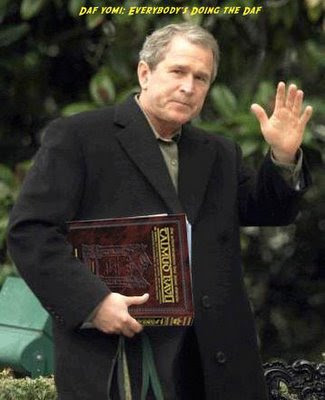 We've got a non-white shirt sighting.
What can you knock off from the list? 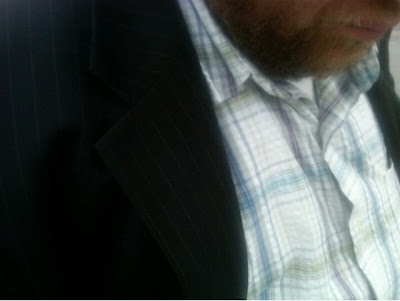 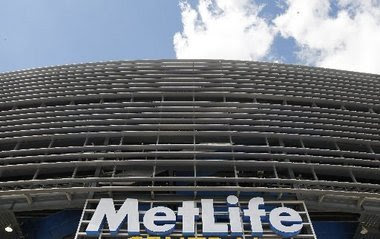 It has been suggested to me that I conduct a Siyum Hashas Photo Scavenger Hunt to keep my readers occupied during some of the longer speeches. (A good Mommy always comes prepared with a bag of activities....).
You know.... challenge you to get photos of such things as:
Send all entries, along with how/if you want to be credited to guesswhoscoming2dinner@gmail.com
Happy snapping!
(suggestions for scavenger photos will be updated throughout the day. Please feel free to email me suggestions to the address above, or post in the comments section)
Posted by G6 at 9:43 AM 6 comments: